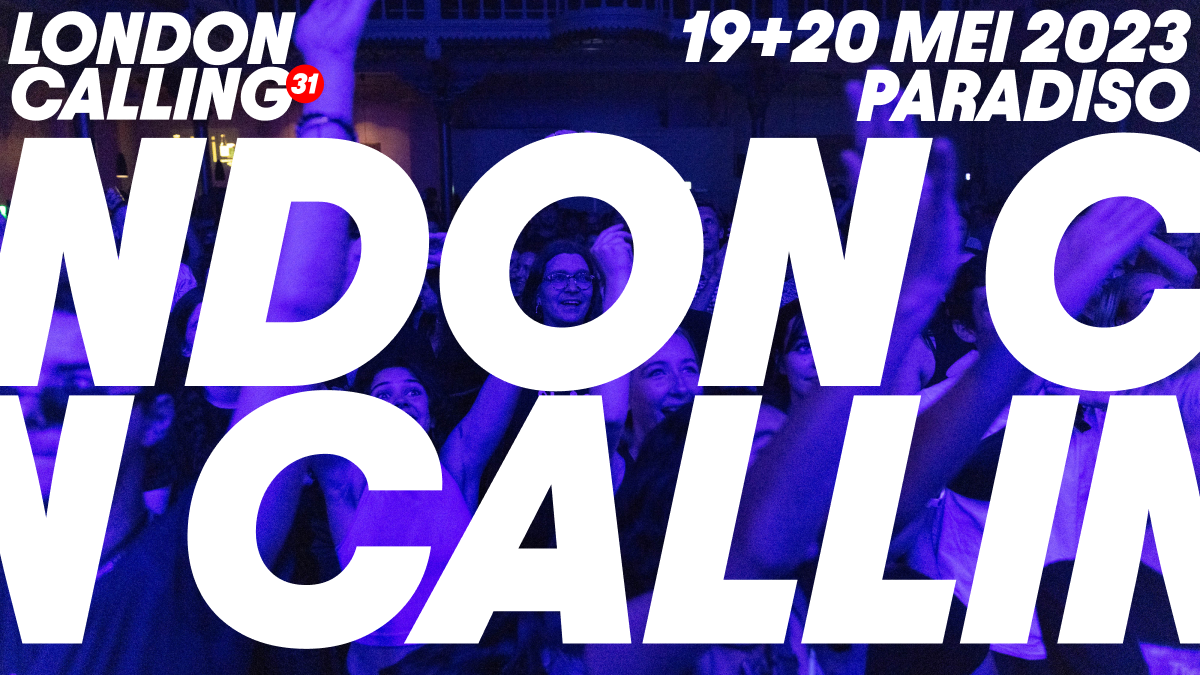 After two successful editions in 2022, the year in which the festival celebrated its 30th anniversary, London Calling Festival returns for two days coming May. The showcase festival will once again take place at Paradiso on Friday the 19th- and Saturday the 20th of May, and the first names have just been announced by the organization. […]

Stay up to date with festival announcements,
news, offers, and more!